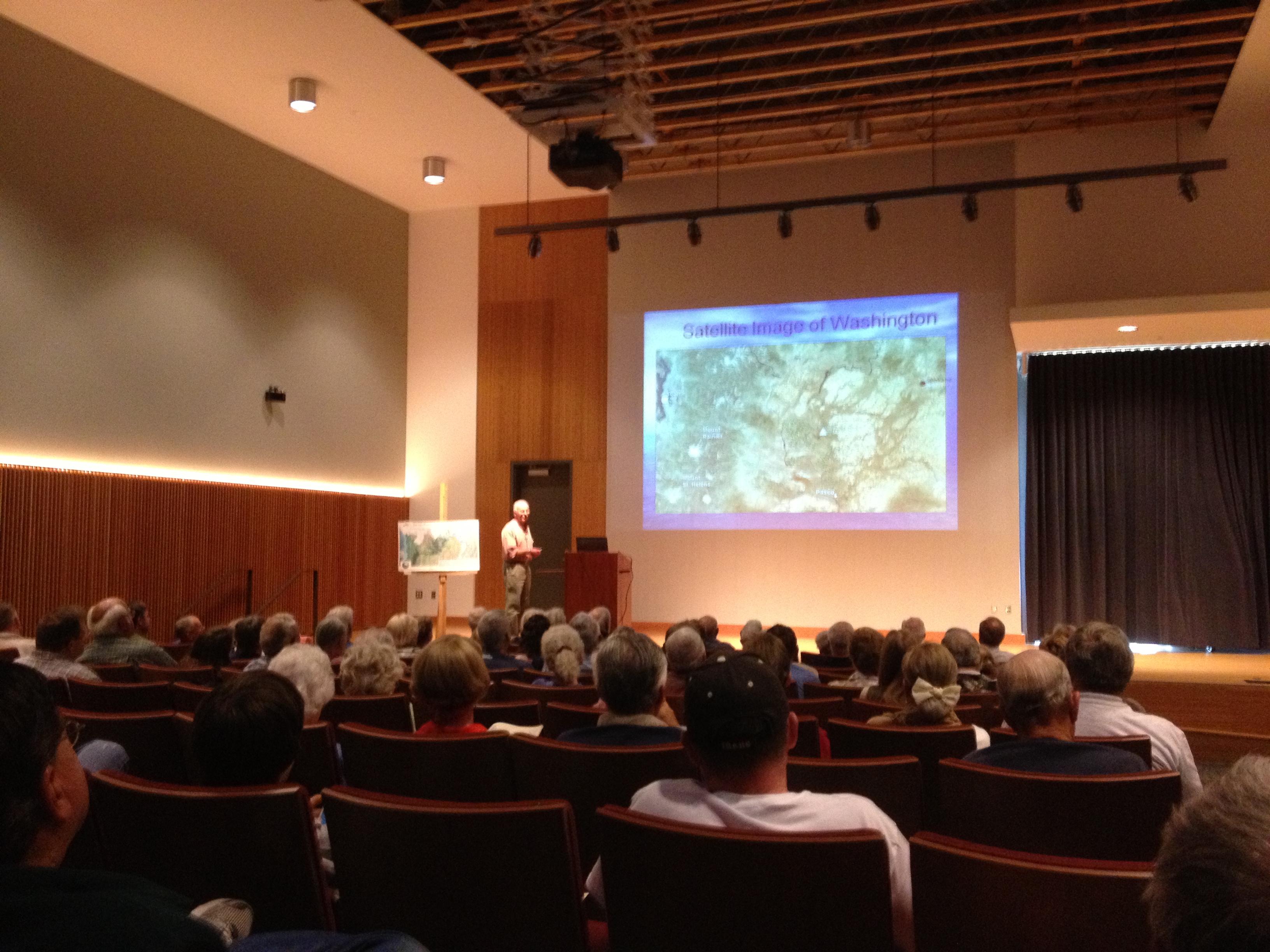 The Moses Lake Museum & Art Center’s Speakers Series brings you the best in historic and special interest presentations from speakers across Washington and the Pacific Northwest. Watch for book signings and special discounts on all books in the Museum Store during select programs.

All programs are FREE admission.

The Speakers Series is made possible through the generosity of our members, donations and the support of local program partners and the Humanities Washington Speakers Bureau.

Know of an excellent speaker? Would your organization like to share quality cultural programming with our community?

Geologists have always relied upon observations made in the field to decipher the history of our planet and the origins of the landscapes around us. However, with recent improvements in video technology and the advent of drones, we can now see the world around us with unprecedented clarity and from new perspectives. In this lecture, we will take advantage of these new tools to explore spectacular and unique landforms that are on display in the deserts of Eastern Washington. There, in the rain shadow of the majestic Cascades, we can find massive flood basalts, volcanic spatter that erupted from fissures, coulees and sediment deposits left by Ice Age floods, rolling hills of windblown loess, thick ash fall deposits associated with the Yellowstone Hot Spot, and more. With its dramatic geologic history and spectacular scenery, eastern Washington is unquestionably among the best outdoor geologic classrooms on Earth!

Humanities Washington Speakers Bureau
Omari Amili -- From Crime to the Classroom: How Education Changes Lives
According to statistics, Omari Amili’s story should have turned out much differently. His parents suffered from addiction which led to him growing up in poverty and struggling in school. Eventually, he ended up serving prison time—which was no surprise considering the combination of life factors that would suggest a lifetime of struggles with the criminal justice system.

Though Amili was a product of what’s often referred to as the “school-to-prison pipeline,” it was ultimately education that changed Amili’s life.

Blending his personal story and scholarship, Amili leads a discussion on the benefits of another path: the “prison-to-college pipeline,” where incarcerated and formerly incarcerated people can take college courses and receive a degree. Studies have shown that education is one of the best ways to reduce the chance of returning to prison, and Omari explores how we all benefit—as individuals and a society—from the new perspective, sense of direction, and confidence education provides.

Omari Amili earned a Master’s degree in Interdisciplinary Studies from the University of Washington Tacoma, where his research focused on the benefits of college education for formerly incarcerated people. In 2018, he was named a Distinguished Alumni by Pierce College, and has been featured in The Seattle Times and The News Tribune. Amili is an author and community leader who has worked with South Seattle College, the ACLU of Washington, and Civil Survival.