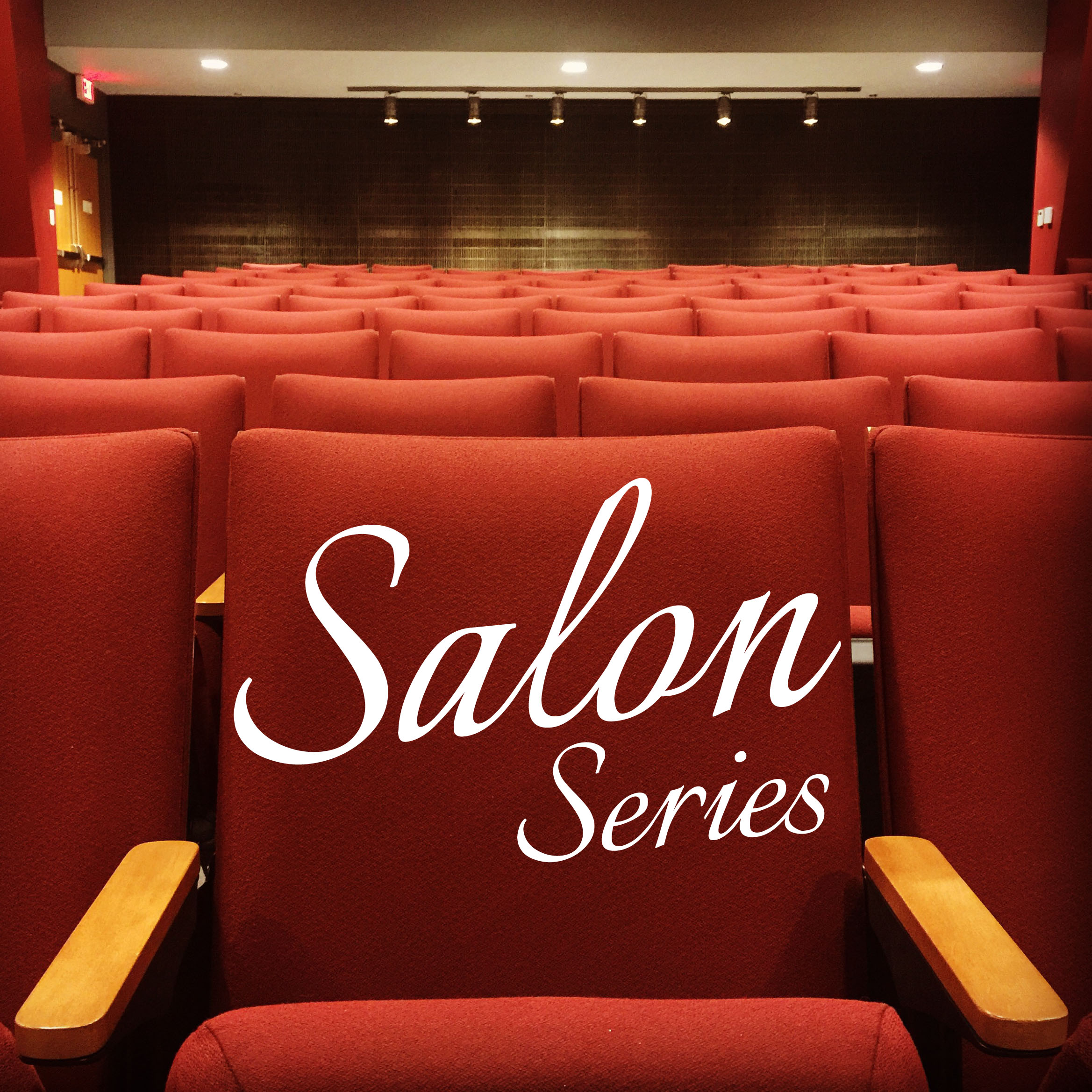 It is through conversation that communities thrive. These programs are intended to bring conversation back into our modern lives – welcome to the afternoon Salon Series. Our Salon Series will include both local speakers and interesting films.

Inspired by the 16th Century European movement, the "salon" was an informal intellectual gathering popular through the late 19th Century. Today’s salons take many forms, from formal lectures to informal get-togethers at friends’ homes.

Join the Moses Lake Museum & Art Center in the Civic Center Auditorium for select 1st Wednesday’s throughout the year. 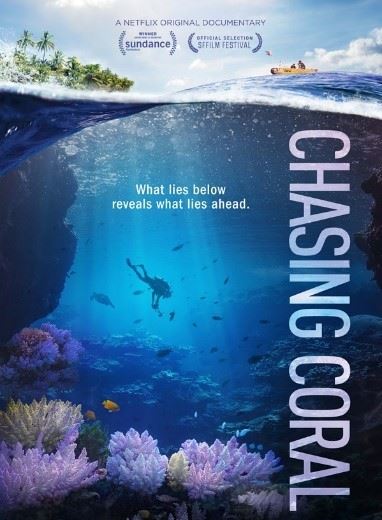 Chasing Coral follows a team of divers, photographers, and scientists out to photograph the elusive process of coral bleaching, a phenomenon happening at an unprecedented rate around the world from warming ocean temperatures. The film took 3.5 years to make, features 500 hours of underwater footage, and submissions from over 30 countries. Film is rated PG.