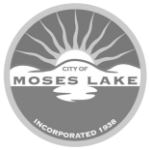 History of the Moses Lake Area

The City of Moses Lake, Moses Lake and Moses Coulee were named for Columbia-Sinkiuse tribal leader Chief Moses (1829-1899). For centuries the tribal peoples camped along the shores of Moses Lake collecting roots 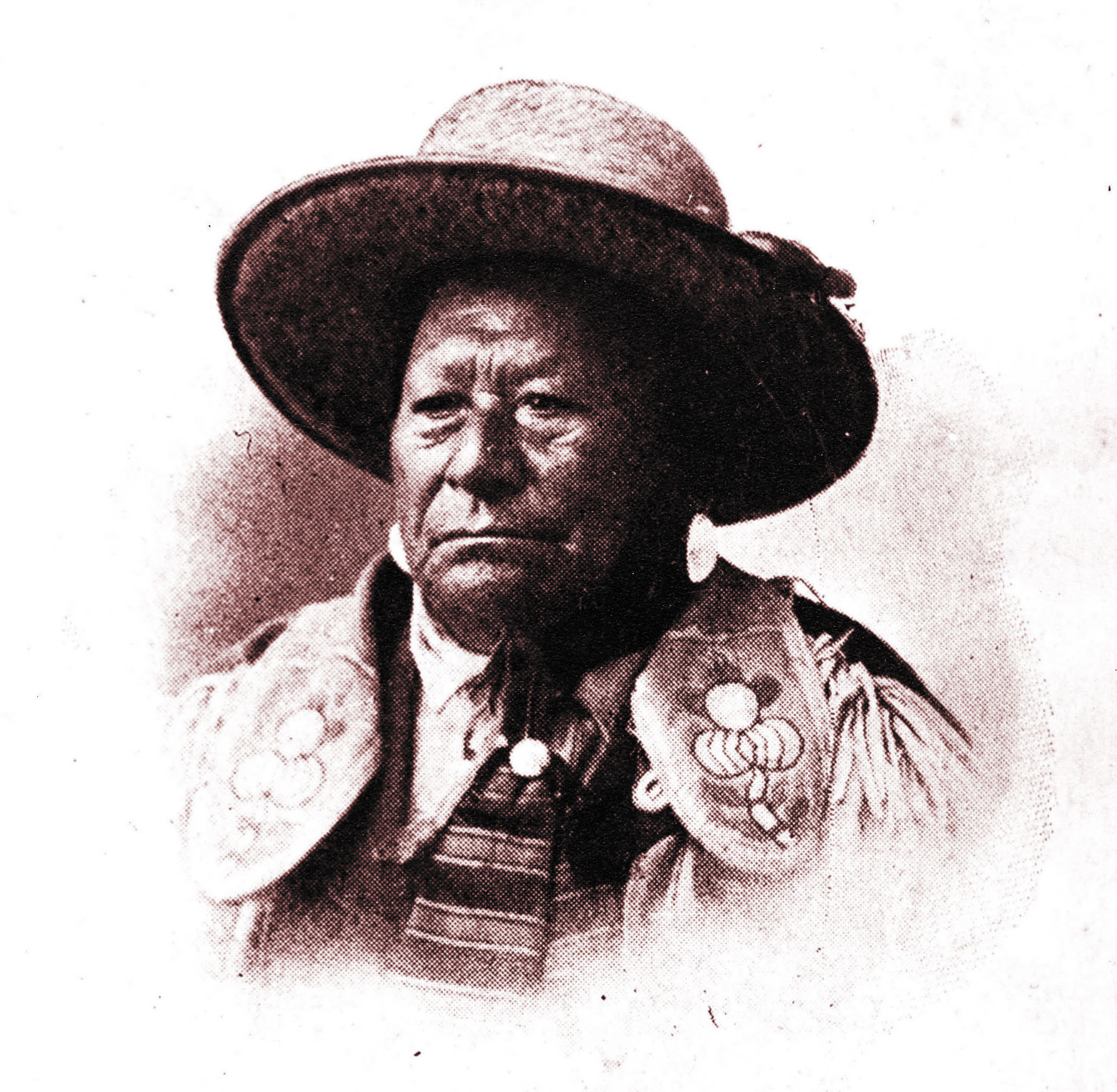 and the eggs of waterfowl. With the arrival of white settlers competition for access to natural waterways created an uneasy tension in the basin surrounding Moses Lake. Traditional Native lands gave way to livestock range. Not long after, private irrigation replaced grazing lands with a patchwork of orchards.

Moses Lake, originally platted as Neppel in 1911, gave birth to a highly profitable lakeside orchard industry. However, growth of the tiny town was limited by battles over water rights and the withering effects of the Great Depression. As the apple market crashed the orchards were pulled up and replaced by fields of potatoes and onions. A carp seining operation, cheese factory and several other private enterprises were also abandoned during the slump.

By 1913, legal entanglements over the distribution of lake water had effectively choked community growth. In the absence of any herd law, horses, cows and pigs ran unchecked through the dusty streets, and the town's narrow wooden sidewalks fell into disrepair. On the morning of the Grant Realty Company's big land auction signs from competitor Stade Orchard Tracts appeared all over town saying "You may buy the land, but you cannot buy the water – we own it." Land sales in Neppel went largely unrealized until water rights were reassigned to the Moses Lake Irrigation District in 1929. Th 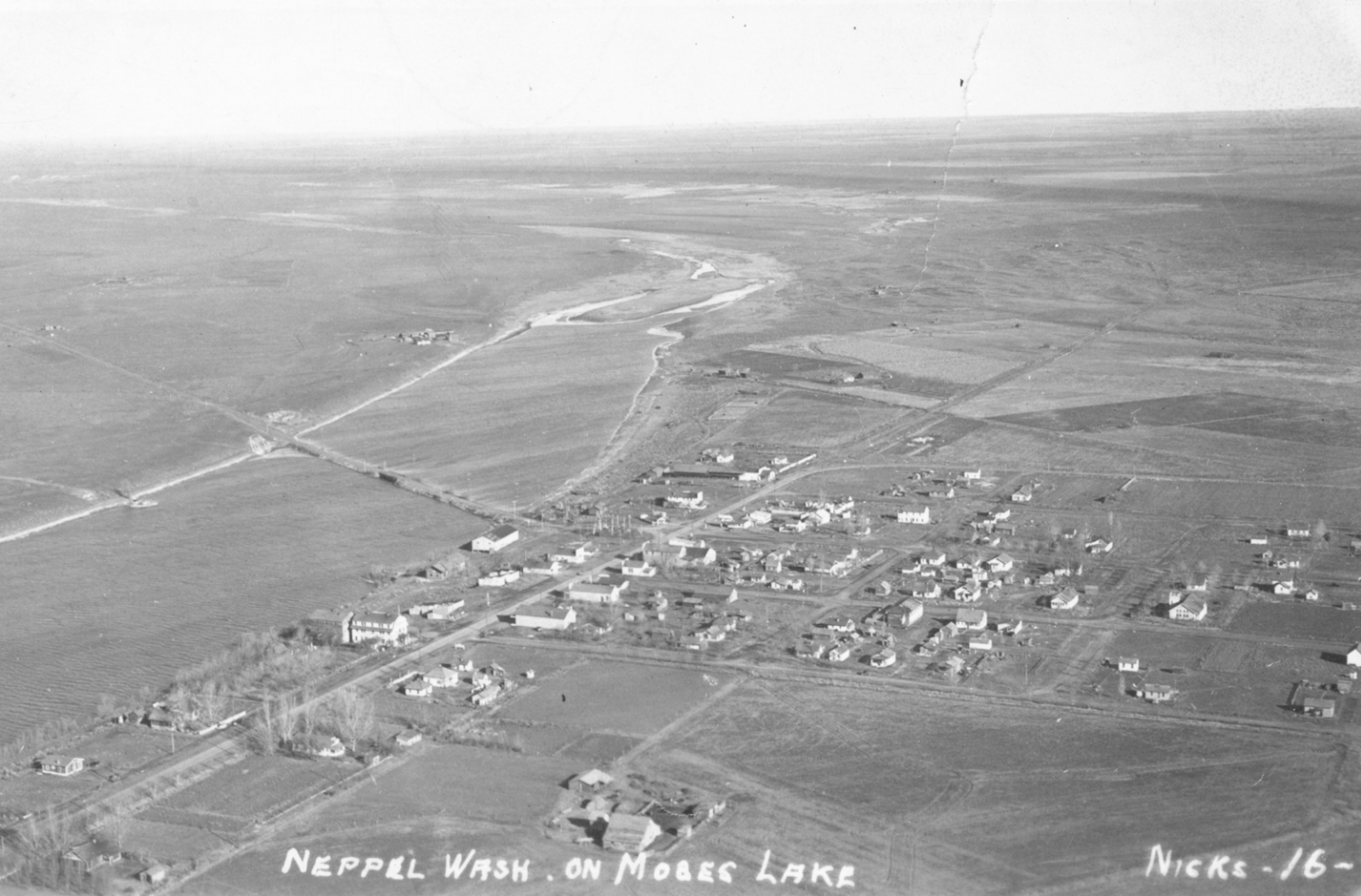 Undeterred by hard times, the 300-some residents worked together to improve life in Neppel. Several local businessmen formed a commercial club which influenced the construction of Highway 10, Washington's Sunset Highway, ending decades of isolation. The club also organized support for the budding Columbia Basin Irrigation Project and Grand Coulee Dam. The town, newly incorporated as Moses Lake in 1938, became the fastest growing community in Washington State. The arrival of the Moses Lake Army Air Base (later renamed Larson Air Force Base), a new tourism industry, and abundant irrigation water fueled an agricultural boomtown as Moses Lake morphed into the population and service center of the Columbia Basin. 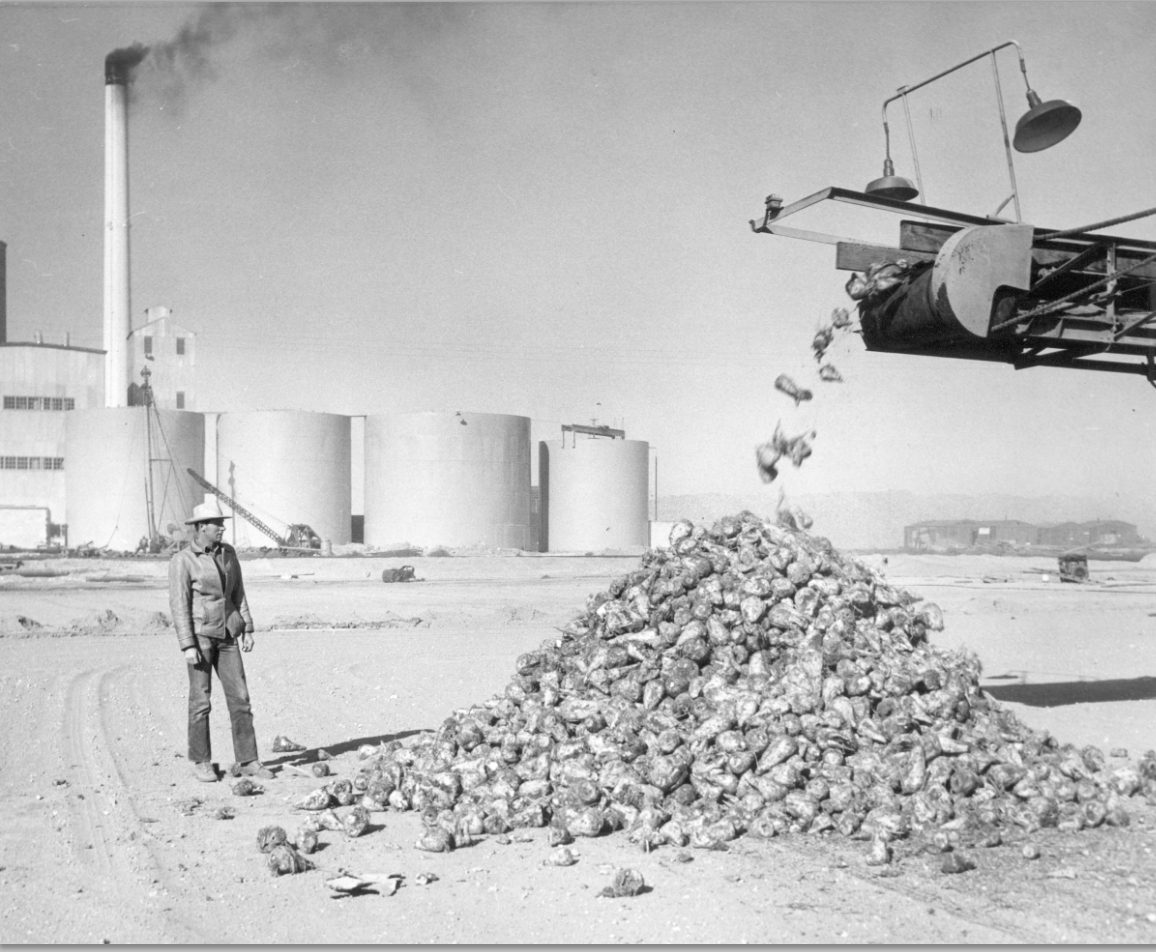 For a more comprehensive history of Moses Lake, visit: 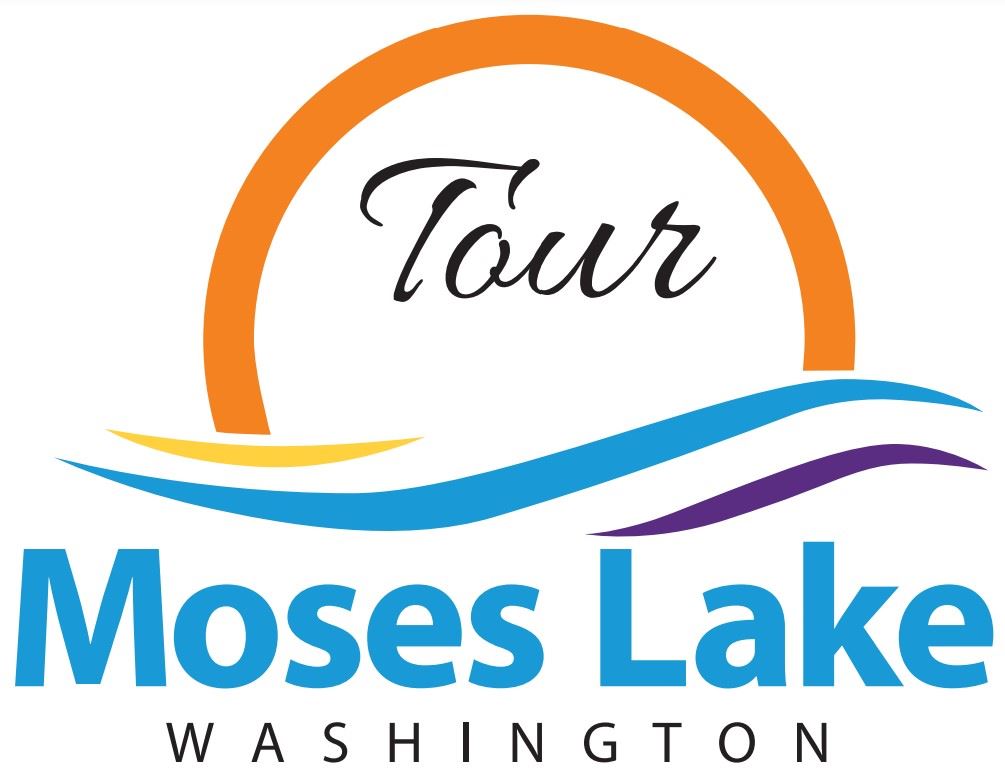